Kevin Hegarty on John O’Donohue: “He was always fearless” 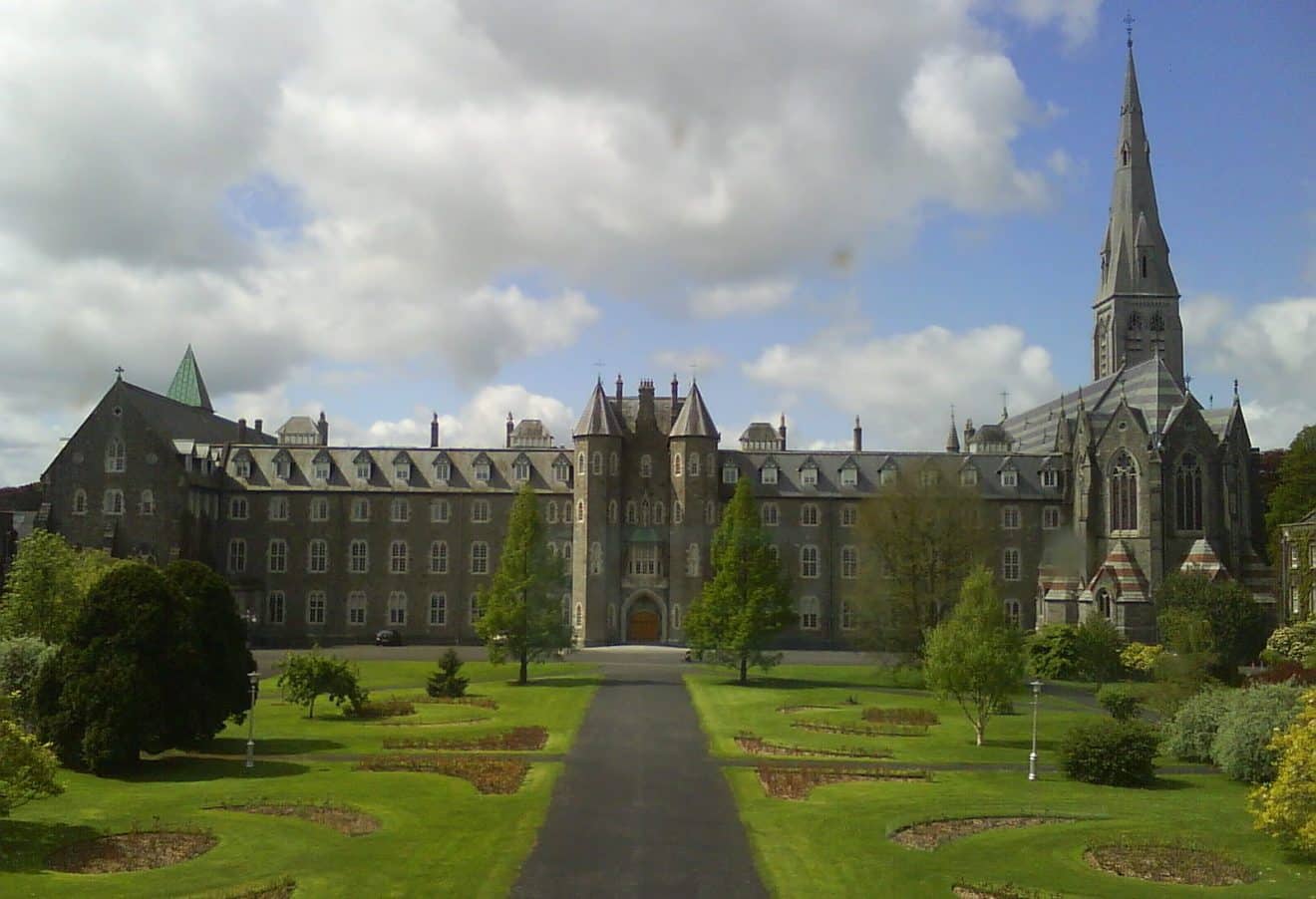 Father Kevin Hegarty is a Catholic priest in Kilmore Erris in County Mayo. A critical clergyman and publicist, he writes a regular column in the Mayo News. He studied with his friend John O’Donohue at the seminary in Maynooth. In this piece, which also appeared in the Mayo News, Kevin Hegarty remembers the Catholic free spirit John O’Donohue, who died all too soon at the age of 52. 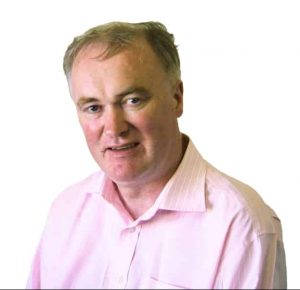 It was an evening in late May 1981 and the ordination class in Maynooth gathered for the last time in the senior common room. It was a get together fuelled by a little wine and a lot of nostalgia. Together for several years, we were about to go our separate ways.

We wondered what the future held. On what low rungs of the clerical ladder would we soon be perched? There was excitement about the years ahead and trepidation about leaving the familiar. Eventually there was an awkward silence. How could we bring this final meeting to an appropriate end?

One of our group, Paddy Murray from the hill country of Co Down, was blessed with a whimsical sense of humour, which he used to relieve awkward moments. “I wonder” he intervened, “who amongst us will be the first to die?”

Part 6 of the Ireland News series on John O’Donohue

The gathering collapsed in laughter. If, however, we had taken bets on that macabre question, the longest odds would have been on John O’Donohue.

Tall, strong and vibrant, he was a life force who lit up every room he entered. I reckon he was the most gifted Maynooth student of his generation.

Life and death provide tales of the unexpected. So it was that John was the first to go. On a bleak early January morning in 2008, he was laid to rest in the earth of the Burren that had nourished him so lavishly. He had died suddenly while on holiday in France. He was 52.

By then John had long escaped the clammy embrace of clericalism and won an international reputation as a philosopher, poet and public speaker. In a series of books from ‘Anam Cara’ to ‘Benedictus’ he had sought to mint a new language of religious experience that resonated with the impulses of the modern world.

Much of Catholic religious writing had become stale, deaf to contemporary experience and buttressed by lengthy Papal quotations. Pious cliches masqueraded as insights. John’s books burst upon this tired religious publishing world like an array of daffodils in an end-of-winter landscape. They are a fusion of his explorations in philosophy, theology, literature, music and art.

Underpinning them is the Celtic consciousness of the wonder of God in nature and human experience. Growing up in the Burren, on the fringe of the Atlantic, he came early to the Celtic world. From the moment of his birth, his eyes were anointed by the beauty he saw all around him. In the exquisite fauna and flora of his native landscape he discerned whispers of divinity. His books, retreats and lectures across the English-speaking world gave hope and inspiration to people of all faiths and none.

John and I were friends throughout our years in Maynooth. He quickly found his natural habitat in the university studying philosophy and English. Though committed to scholarship he did not live in an ivory tower. He often touched down in our everyday world, his loud laughter echoing down the corridors of the college. 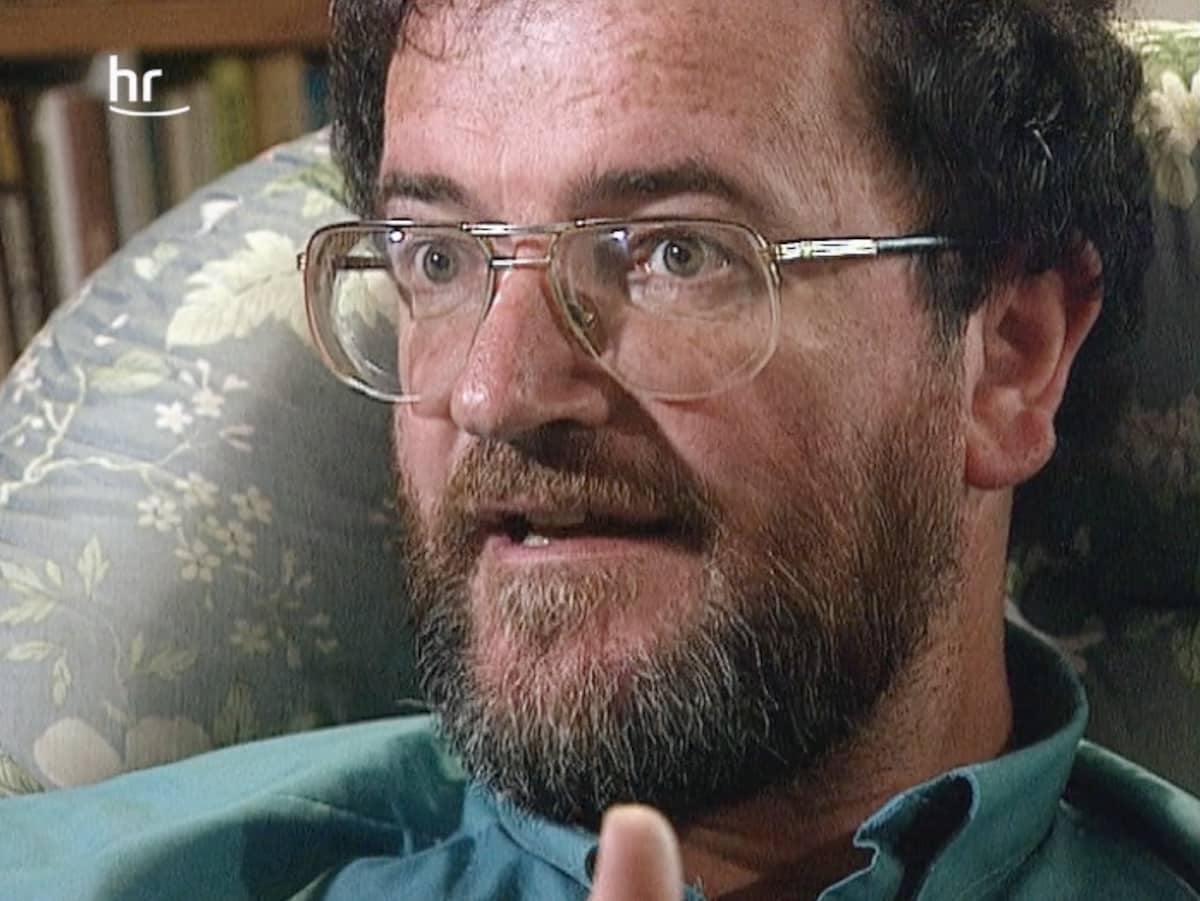 His customary term of approval, “Great stuff”, was applied equally to a philosophic idea, a poem, a piece of music, a painting and a good pint. He had a formidable reputation as as a debater in Irish and in English. Even then he had a special sensitivity for those haunted by anguish in their lives.

He also had the freedom to laugh at himself. One of my abiding memories of Maynooth is of John, already in thrall to the rigorous charms of the German philosophers, belting out with gusto ‘Blanket on the Ground’ in the college song contest.

In sport, however, this Renaissance mind came up against the limitations of of his genius. He participated enthusiastically in the aptly maimed ‘bull leagues’, probably the lowest form of football on the planet, where he passed the ball with entertaining inaccuracy. 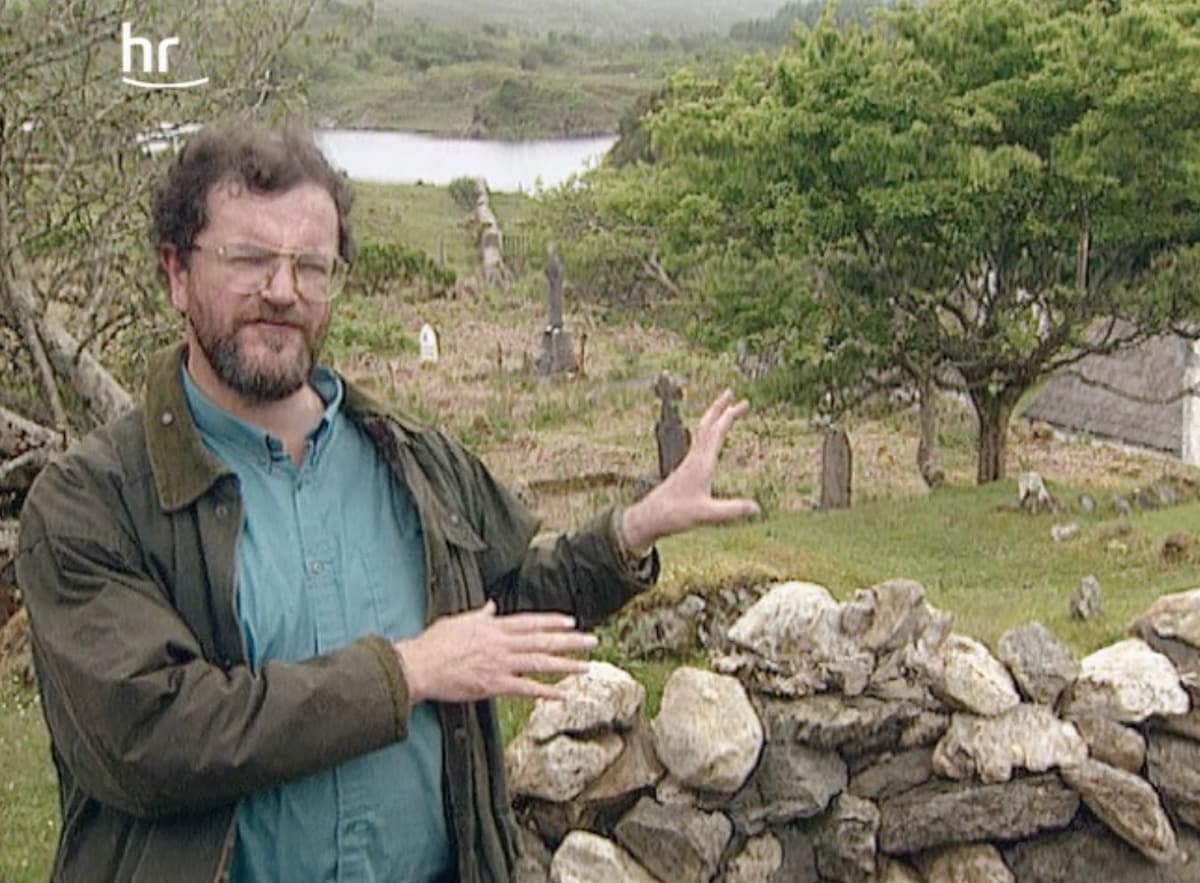 John at home on the west coast of Ireland  (© Hessischer Rundfunk – www.hr.de)

John returned from Germany to an ambivalent welcome in his diocese. During the papacy of John Paul II the Catholic Church was a cold house for creative thinkers. He soon found an audience in Galway for his spiritual explorations, but the diocesan authorities were unwilling to facilitate his ministry. They sought to appoint him to a busy curacy where he would have little time for extra curricular activity.

They may have hoped his fertile imagination would wilt under the sodden weight of careful clerical conversation in the presbytery. It was as if Barcelona FC were to confine Lional Messi to carrying the jerseys for its third string team.

John was always fearless. He struck out on his own and made the world his parish.

O’Donohue was a free spirit who thought Celtic as well as Christian spirituality, the mysticism of Eckhart and the philosophy of Hegel. He saw us, the living, walking on the shore of the great sea of the invisible, the imagination creating the bridges from the visible to the invisible world. He understood the deep human longing for belonging in an increasingly meaningless material world and was convinced, that human beings can overcome the fear of death – because it is a progress, not an end. His headstone reads, “Their lives have changed not ended.”

I often think of this man who taught me a lot about life, the soul, Celtic spirituality, nature. I never met him, I read his books. How often I heard his words about the soulful landscape when I walked through the rocky bog. Felt his wisdom when I moved through the mountains, understood his deep unity with nature when I stood by the sea and looked west. On 1 January 2021, John O’Donohue would have turned 65, had he not died unexpectedly 13 years ago. I would have loved to have met him. In November 2018, I started researching John’s life. It began by chance at his grave in Fanore in County Clare. I am reporting on the results of this search here on Irlandnews in the coming months.